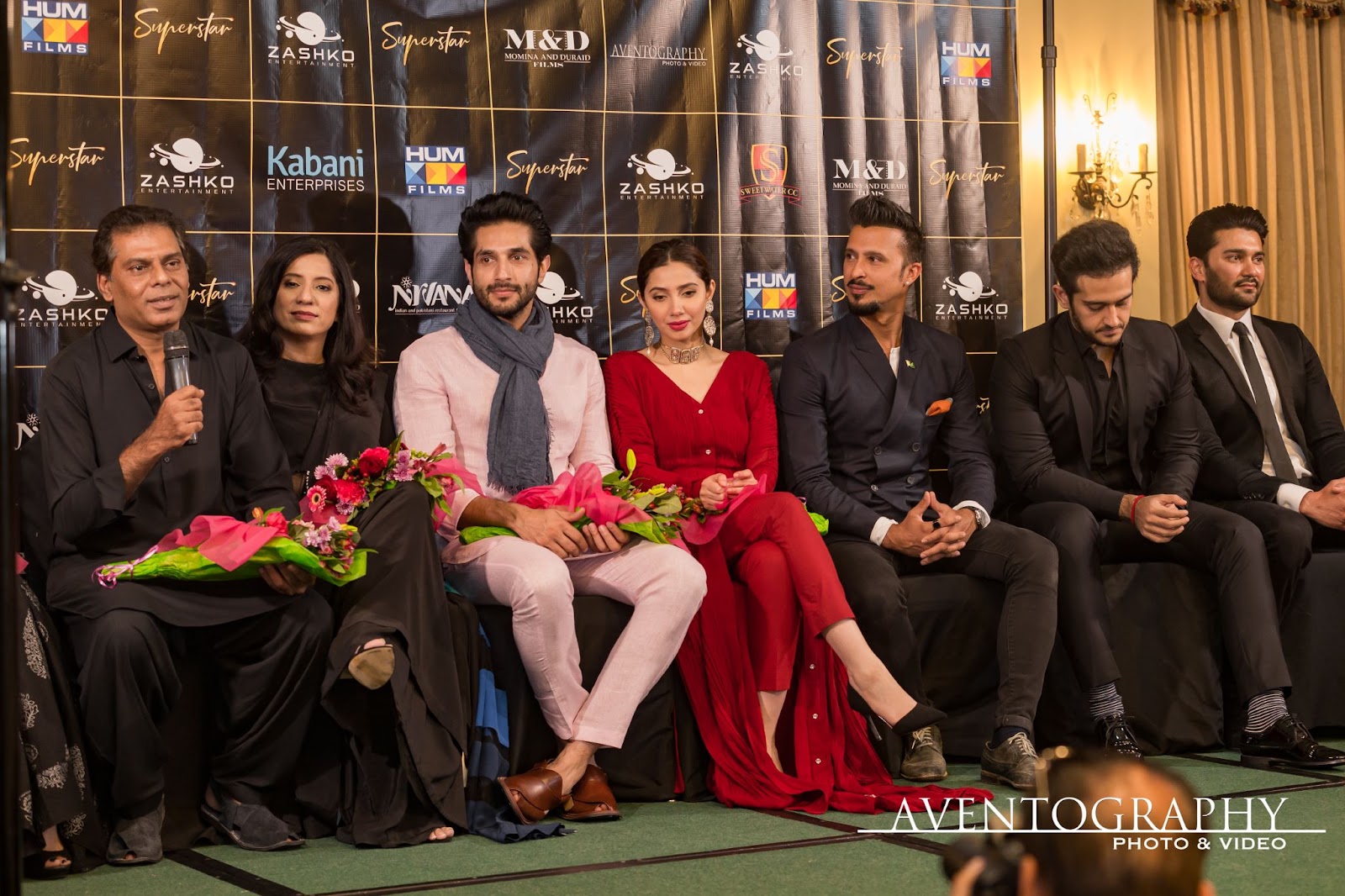 The revival of Pakistani cinema has been an uphill battle. Fortunately, consistency pays off when the industry continues to soldier along in face of insurmountable odds and various challenges. For someone that regularly follows local cinema, the name Zashko Entertainment may have passed their notice.

Zashko Entertainment is an American film studio with a range of expertise. Majorly specializing in production, pre-production, post-production, television and films. That’s the not the end of it – it has speciality in creation of content for a diverse range of mediums, too.

It has backed the production behind some of the biggest recent releases in local cinema.

The most talked about movie of this year, Superstar was slated for release at this Eid and producers went an extra mile to promote it. Starring the gorgeous VJ-turned-actress Mahira Khan and newcomer Bilal Ashraf, it is sure to draw a huge fan base with these big names. Visually appealing sets and catchy songs are the hallmark of this popcorn flick.

The plot revolves around a young, flamboyant Mikaal Zulfikar, whose fascination with air jets and aviation lands him at the PAF Academy. The movie is set in 1965 war era and is a balanced blend of romance and aviation action. The movie also features the ravishing Armeena Khan who plays the love interest of our protagonist.

Sherdil was a runaway success at the Pakistani box office. The movie earned 9 crores domestically, becoming the highest grossing movie of 2019. It became the first movie of 2019 to cross the 10 crore-rupee mark. International earnings from Canada, USA and UK are yet to come in. Courtesy of Zashko Films, the movie was released in international markets, which has a large expatriate viewership.

A light-hearted romantic comedy starring the much-adored Mikaal Zulfiqar, the movie is set in picturesquein a picturesque backdrop of Canada. The plot deals with a weddingsthe weddings preparations of a desi family and drama is about to ensue. The movie has everything, landscape shots, romance, comedy and everything that would entertain cinemagoers.

Without giving much away, the plot of the movie revolves around a lone woman searching for her now-missing husband. Interestingly though, even though the central plot of the movie involves cannibalism, the movie also has multiple subplots that ties in with the main plot. The movie crew invested one whole year in the research process for the movie before story arc was finally developed.

Produced by Dodi Khan, it is written, acted and directed by Shamoon Abbasi.

The cast of the movie boasts of some noteworthy actors from Pakistan industry, the likes of which includes Shamoon Abbasi, Myra Khan, Sherry Shah, Majid Khan and Nouman Javaid. It is interesting to note that lead actors Shamoon Abbasi and Sherry Shah have underwent physical transformations to acquire a certain look for this gruesome thriller. Various parts of the thriller are shot in mountains, caves and deserts.

Fresh from its success of the 2018 romantic comedy flick ‘Na Band Na Baraati’ that collectively earned 15 crore from local and international markets, Zashko Films is back again with this Shamoon Abbasi’s directorial debut.

Zashko Films has breathed a new life in Pakistani cinema. It has now made Pakistani films a force to be reckoned with, in international markets. Furthermore, it has given something for the Pakistanis based abroad to look forward to and enjoy the long lost desi flavors they once enjoyed in their beloved homeland.

Rest assured, Zashko Entertainment will continue to spearhead the revival of local cinema and broaden its exposure on the international front at the same time.