MBG- What does it mean? 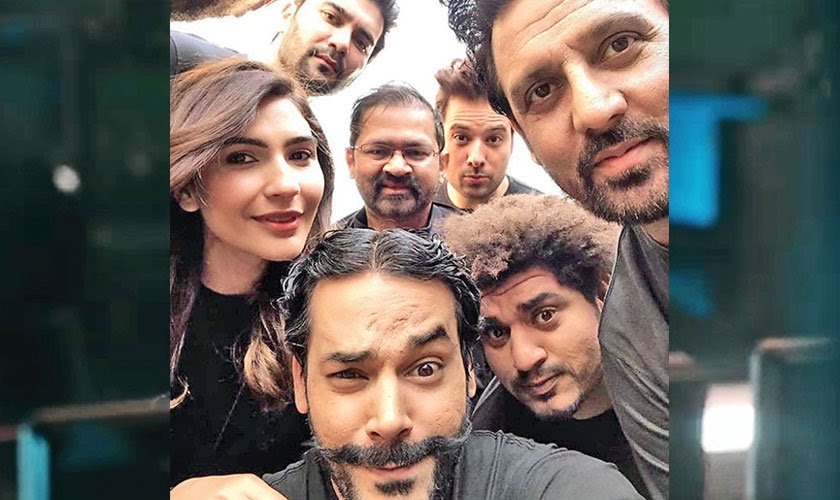 Houston –Zashko Entertainment, the producer of Money Back Guarantee, has changed the name of the film to MBG to avoid confusion with an Indian film released in 2016 that shares the same name.

MBG stars some of the most sought-after faces in Pakistan and is directed by comedian Faisal Qureishi, who has collaborated previously with director Ahsan Rahim. MBG contains much of the slapstick, in-your-face brand of humor seen in Zashko’s Na Band Na Baraati, which was released two years ago and recently translated into English.

The film was shot on location in Karachi, Lahore and Islamabad, Pakistan and in Thailand over a period of 42 days in December and January. Shayan Khan shares the screen with some of the most well known names in Pakistani cinema, including Fawad Khan and Mikaal Zulfiqar. “All the actors were great and very serious about the project,” Shayan Khan said.

The concept for the film was well developed long before shooting started, as Shayan Khan said he rejected 30 scripts before the final version was chosen.